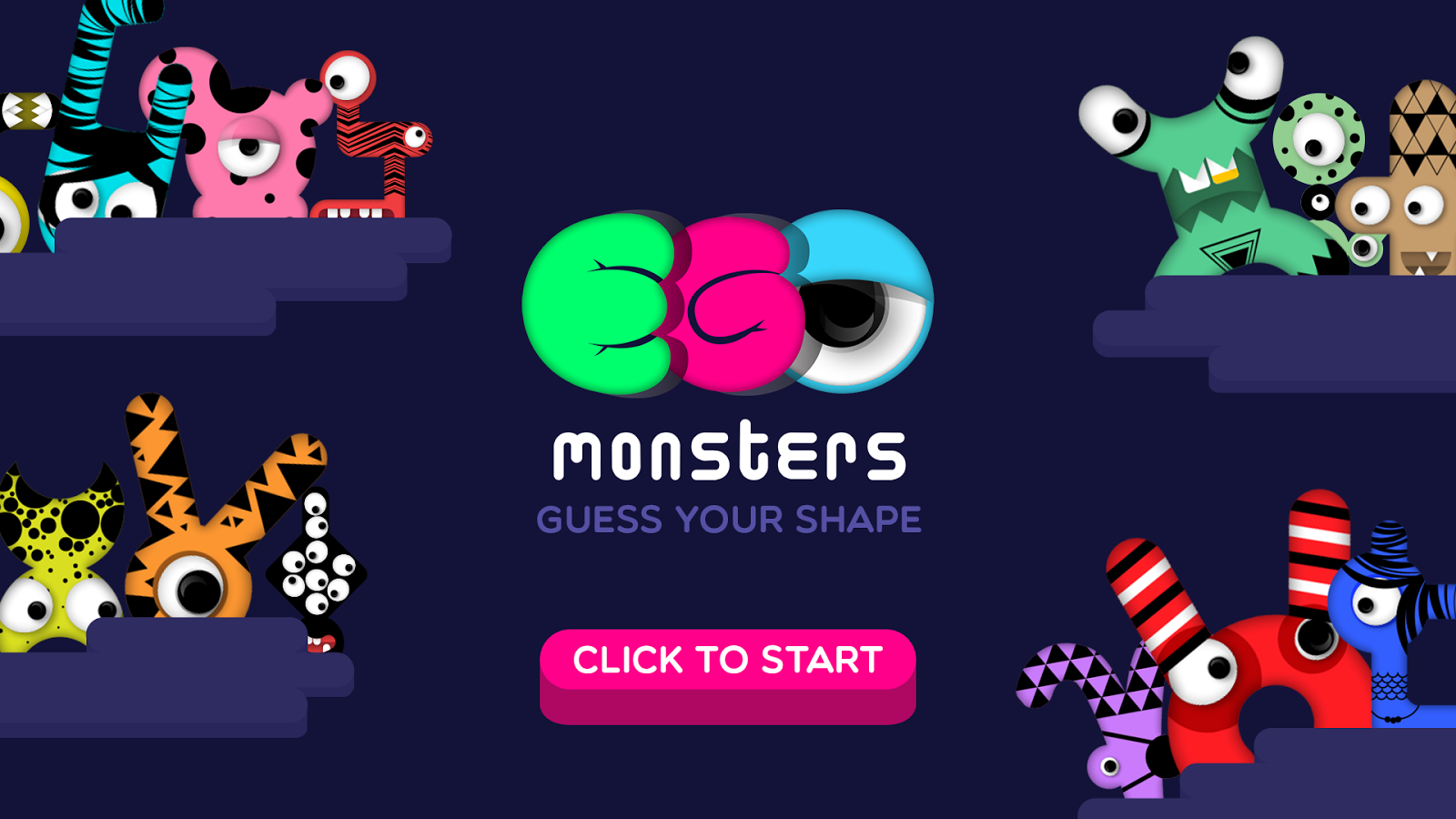 Global Game Jam is a global event where people gather together to produce games around a certain theme in 48 hours. This year's largest jamming site in the world was in Tel-Aviv, Israel. And I was there.
487 registered jammers gathered in Google offices near Azrieli Towers in center Tel-Aviv, formed teams and began creating amazing innovative games.

Our team (10 very talented people) was composed of 3 programmers, 2 artists, 2 level designers, 1 qa person, 1 composer, 1 producer and a dog.
We created the nice casual game Ego Monsters which can be played as a standalone for Windows, Max and Linux (the Linux version has some problems) and in a webplayer.
Try it out, you might like it.

And for the more technical stuff:
The game was - obviously - created using the Unity engine, using the new 2D architecture and Box2D physics engine. During the process I've discovered 2 bugs in the unity 2D framework (mostly concerning 2dPolygonCollider in conjunction with Rigid Bodies and runtime generation of colliders). I'm really not sure whether those bugs are actual Unity bugs or Box2D bugs but they were confirmed and will be dealt with soon (Thanks for the quick response, Unity team!).

The game was also featured in the official Unity blog with 3 more games out of the 2292 games made with Unity in the GGJ. This was a very pleasant surprise! Be sure to check out all the other cool games created in the game jam and tell me what you think about our game.
Posted by Amitloaf at 10:09 AM